Neil Nagy is one of our most popular artists and his works are coveted among collectors.  Over the last couple of years, Neil has had several very successful exhibitions including a solo exhibition at our gallery last season that almost sold out. For many years now he has not increased his prices although it was more than warranted. We wanted to give you, and especially our collectors, advance notice of a price increase that will go into effect on February 29th, 2016. The Neil Nagy studio allows us to finalize any pending interest at the current prices until that day. We hope you will be able to take advantage of this opportunity to acquire one of his extraordinary works if you have considered a Nagy painting or work on paper in the past.  To see what is currently available, please click here: AVAILABLE WORKS BY NEIL NAGY For pricing, please contact the gallery.

Neil Nagy was born in 1941 in the East Los Angeles community of El Sereno amongst the Mexican culture, of which its buoyant joyfulness and bold colors would greatly influence his future artistic sensibilities. In the early 1960s, Nagy gained exposure to the art of the Bay Area Figurative painters Manual Neri and Nathan Oliveira as an Art and Design student at San Jose State College. The laid-back attitude of the period resulted in a lighter and more humanist interpretation of the severe existential Northern European styles. This, along with the explosion of Abstract Expressionism, informed Nagy’s style and work. In 2006 he was selected for an important “Bay Area Figurative” exhibition where he showed alongside Diebenkorn, Park, Oliveira, and others.

Nagy’s focus became steeped in figurative expressionism, in which he used the human form in mild abstractions to articulate spiritual and physical existentialism. For him, the single human form was the most powerful means of delivering works of poignant beauty that also carried intense emotional messages. Although the figure remains central, the paintings continue to evolve, expressing considerations occupying the artist’s mind from ancient Chinese and Mayan history to contemporary figurative art. Recently, Nagy’s work has been inspired by explorations of the cultural influence of Japan on the postwar modern art world and the exquisite, meticulous art of calligraphy. 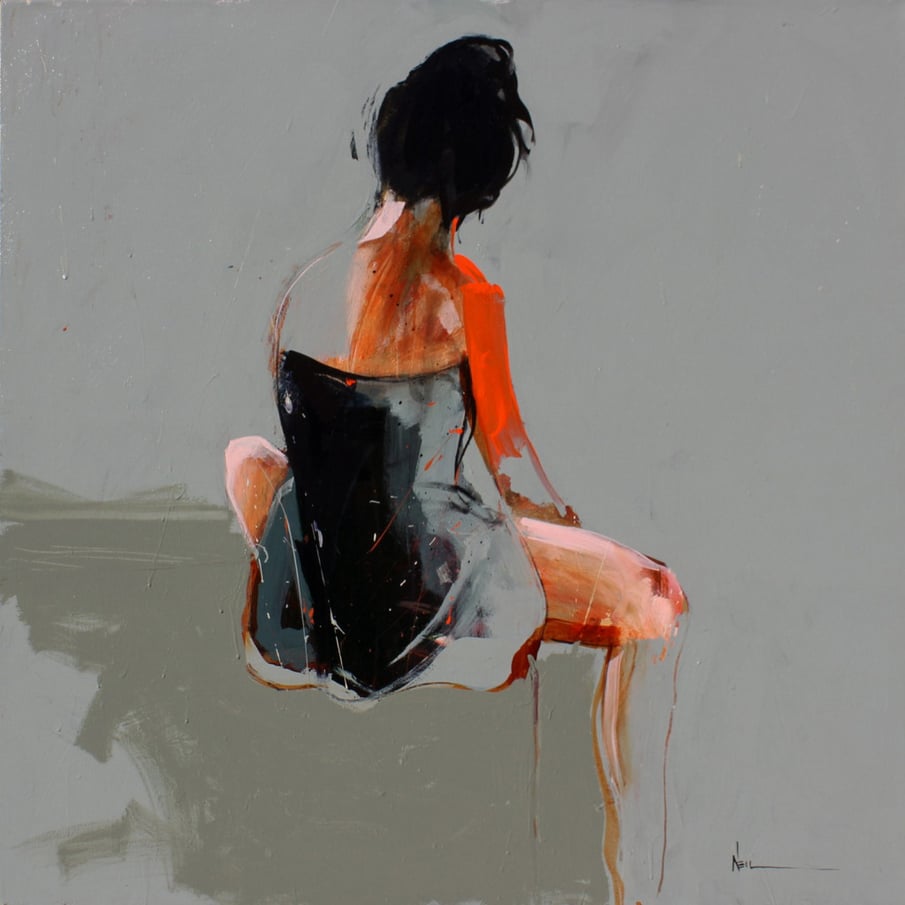 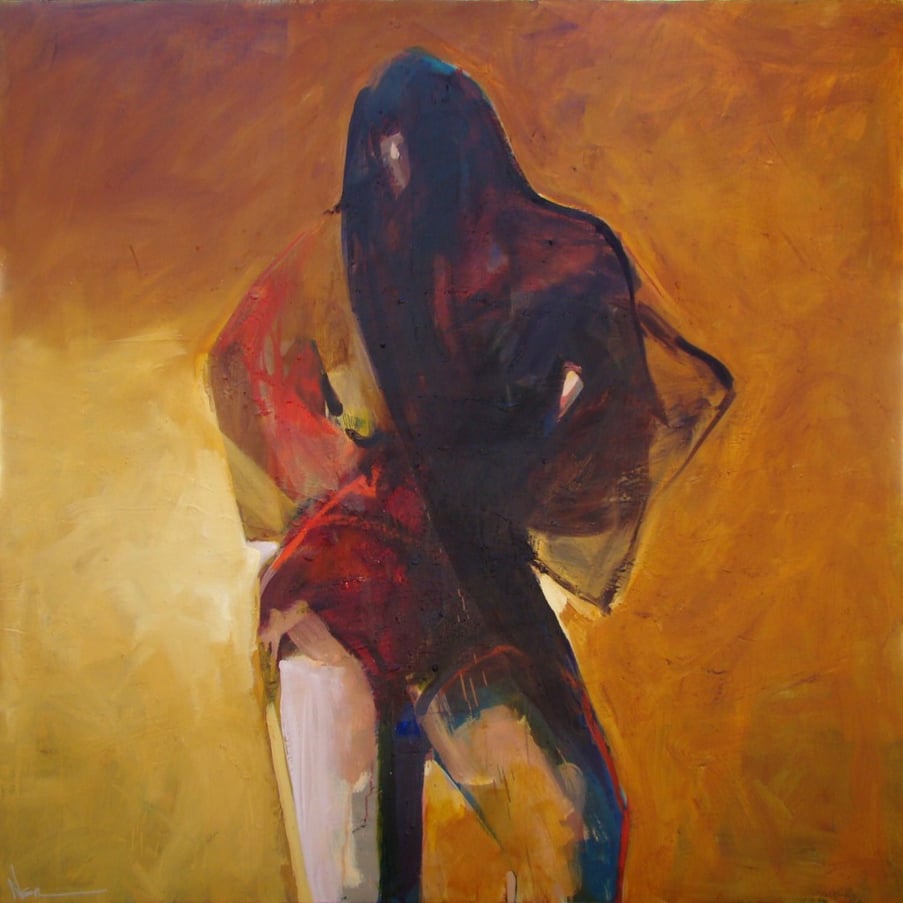